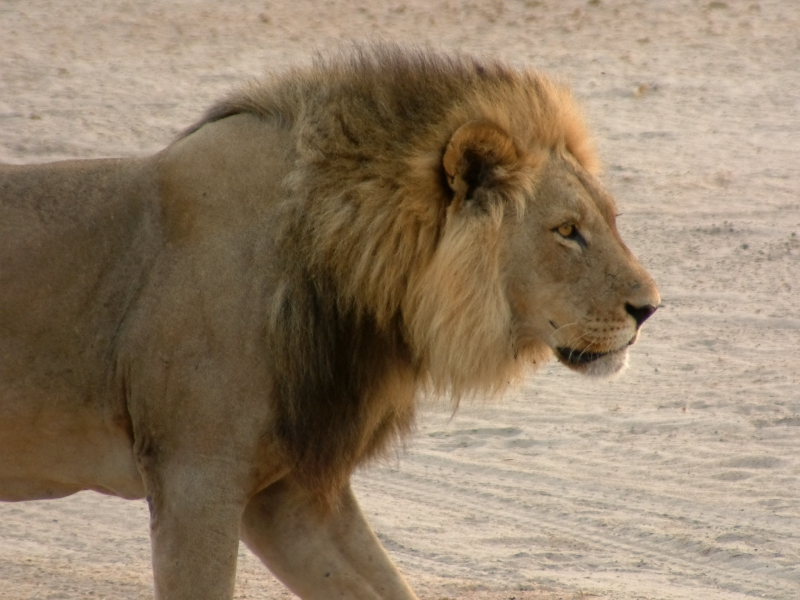 The Savuti Lions of the Chobe National Park

The Biblical tale of David and Goliath tells the classic story of the underdog taking on the challenge of a much larger and stronger opponent and coming away from the dual victorious. The Savuti lions of the Chobe National Park, also known as the elephant killers, are in many ways the metaphorical David of the […]

Chobe Safari Lodge offers spectacular game viewing with exceptional service. Bordering Namibia, Zimbabwe and Zambia as well as the Chobe National Park we are on the doorstep of many African Adventures. 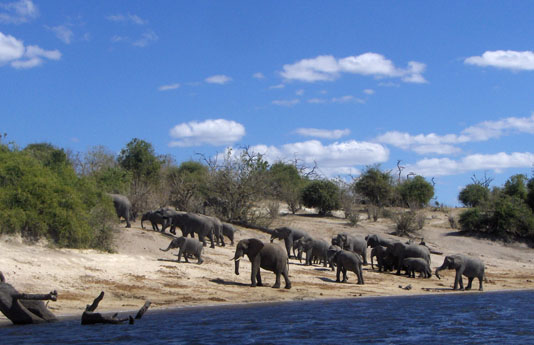 The Elephants of Chobe National Park

Established in 1968, Chobe National Park is located in the north-west of Botswana. Its Northern border is demarcated by the Chobe River, from which it derives its name, and which also acts as the border between Botswana and Namibia. To the east, Chobe shares its borders with Kasane Forest Reserve and Zimbabwe, the north-east entry gate being less that 100km from Victoria Falls. The Okavango Delta and Moremi Game Reserve flank the south-west borders of Chobe. This means that Chobe National Park is ideally situated to offer its visitors some of the best game viewing, across a range of different eco-systems in Africa.

Chobe National Park is generally considered to be divided into 4 very distinct geographical areas. These 4 areas are, however, open to some debate. While there is no question that the Chobe Riverfront including Serondella, the Linyati Swamps and Savuti and it’s Marshes make up 3 of these 4 eco-systems in Chobe, there are, in fact, another 3 and not just 1 geographically different areas within Chobe that are often cited as the 4th. These include the Ngwezumba Pans, the Chobe Forest Reserve and a central no-mans land often referred to as the Hinterlands.

For more information on these 6 diverse areas with in Chobe you can click on the links below:
Chobe Riverfront (Serondela)
Linyati
Savuti
Ngwezumba Pans
Chobe Forest Reserve
Hinterlands

Regardless of the geographical region, Chobe National Park is epitomised by its near tropical feel, vast grassland floodplains, lush, verdant marshes and dense riverine woodlands. With one of the highest concentrations and possibly widest variety of African animal and birdlife on the continent, Chobe National Park is a veritable wildlife enthusiast or photographers paradise. It is world renowned specifically for its Elephants and its Lions.

Considered to host the largest concentration of African Elephant in the world, Chobe boasts a population of well over 70,000 magnificent creatures, with herds migrating across the whole of the approx 11,000 square kilometres every year. With stringent security protecting them, and an environment virtually undisturbed by undisturbed hunting or violence, Chobes elephant population has flourished consistently for the last 30 years. Possibly as a result of this, Chobe National Park Elephants are notably more tolerant of humans, allowing visitors to Chobe to get surprisingly close.

Chobe National Park is equally well known for its Lion population. Individual prides range across the myriad habitats with in Chobe, often displaying different behaviour and predation styles from area to area, the most unusual of which must be the Savuti lions adaptation of hunting elephant, an act almost never seen anywhere else.

Of course these are not the only animals one will see while travelling through Chobe National Park. Chobe is home to large populations of other big cats and African predators including cheetah and leopard and spotted Hyena. It also supports one of the largest populations of the highly endangered African Wild Dog. As far as mammals are concerned you can expect to see buffalo, zebra, up to 19 different species of antelope including giraffe, eland, sable antelope, impala, bushbuck and roan antelope, smaller mammals such as caracal, serval, bat-eared fox, aardvark, warthog and pangolin as well as predominantly aquatic, semi-aquatic and riverine species like sitatunga, puku, red lechwe, crocodile and hippo.

For bird-lovers, Chobe offers over 460 recorded species of birds within its reaches, making it not only the primary game viewing, but also one of the best birding, venues in Africa.

Because of it’s water volumes, Chobe National Park does have a high occurrence of Mosquitoes and is “high risk Malaria area” during the rainy season, so visitors need to ensure that all Malaria medication is taken before visiting. 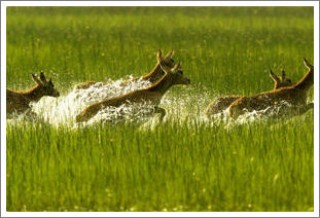 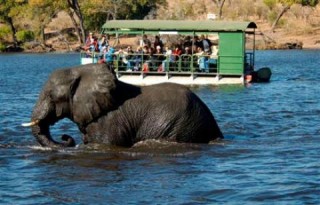 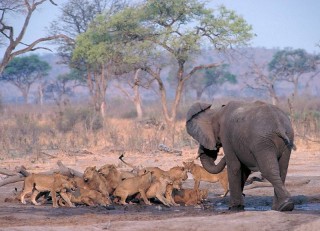 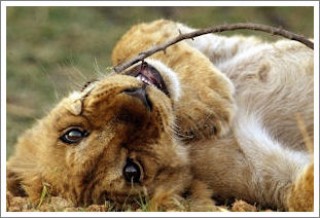